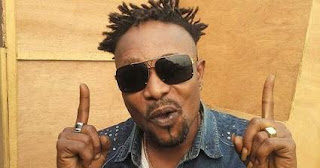 Oghenemaro Henry Omeofa Azubuike popularly known as Mad Melon of the defunct group ‘Danfo Driver’ died yesterday night at the Tolu Medical Center, Ajegunle, Lagos.
Mad Melon and Mountain Black were commercial bus drivers that plied the Ojo-Mile 2 route in Lagos metropolis before been discovered by cornerstone music in February 2003.
The duo grew up in the ghetto together probably smoking hemp as well, because they once claimed the source of their inspiration came from ganja (marijuana) and it was also written on their faces too. 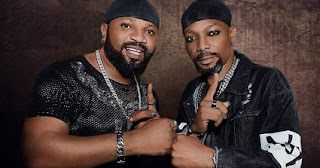 They came into lime light in November 2003 when their label (Cornerstone) released their first record titled “Danfo Driver” meaning “Bus Driver” because commercial buses especially the Volkswagen products are popularly called ” Danfo ” in Lagos, Nigeria.
Benuecast gathered that Mad Melon had been battling with tuberculosis for the past few months, he was taken to the hospital where he normally receives treatment but he couldn’t make it this time. 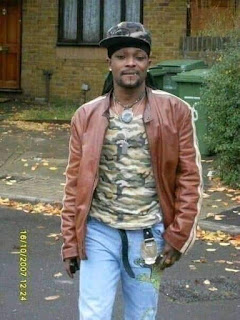 He passed on to glory in the late hours of yesterday 25th September 2019.
The duo had a legal battle with Tekno last year for sampling their  hit song ” Kpolongo” without permission. Their words :
He (Tekno) needed our permission to re-record our hit song but he didn’t contact any of us neither did he come to terms with our management before sampling our song.
His death was announced this morning by their management.
We wish to inform the general public of the sudden Death of our artist Mr. Oghenemaro Henry Omeofa aka Mad Malon of the group ” Danfo Driver ” which sad event took place yesterday in Tolu Medical Center, Ajegunle. 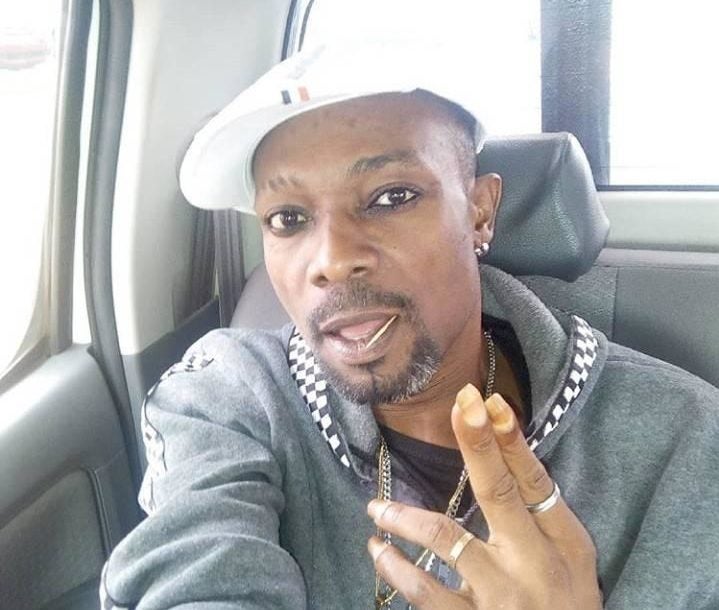 May God grant his family, Mountain Black and fans the fortitude to bear the irreplaceable lost and his gentle soul rest in peace.