Meet the Tiv man who wrote “implication” for 2face Idibia. 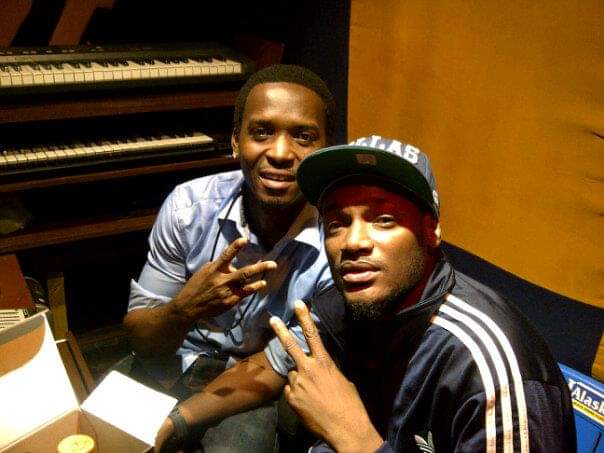 Many people believed that Mr. Innocent Idibia (2face) wrote the Tiv verse in the song titled “implication” by himself. Some argued that 2face did his Secondary education in Mount Saint Gabriel Secondary school, Makurdi, so he should be able to speak Tiv fluently.
What many people are ignorant of is the fact that the crew behind the scene are not always known or heard in spite of the active roles they play towards actualizing the set goal.
Of course 2face hails from Benue State and he grew up in Tiv land so he speaks Tiv very well, thats true of him.

There’s this closed friend of 2face who hails from Vandeikya local government of Benue State by name Agon John. John got to know 2face through his younger brother Hyacinth Idibia back in the early 90s. Hyacinth and John started music together even before Platashun Boiz came into existence.

The duo were known as “Da Natives”. They released a single in the late 90s titled ” Shampepe” which means the morning star. Since then, nobody has heard anything about then again, until 2face featured them in “keep on rocking”,  a song in his first solo album. This Tiv man (Agon John) was the person who sang the second verse of that song. Since then, Agon John a.k.a AJ Prestige remained very tight with 2face. It was him who wrote the Tiv part of the song (implication) for 2face in his unstopable album. AJ Prestige has released many singles including ” Philomina” and “High BP” produced by D-Tunes and Soldier Boy respectively. 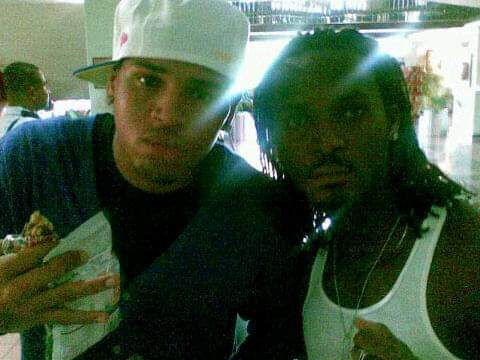