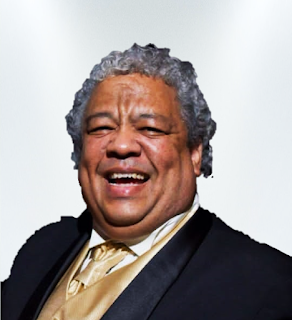 The big huddle may soon be put to rest with the introduction of the first Lumi currency exchange and transfer App by the Africa Royal Bank.

Mr. Martin Wiseman who is the Managing Director of the bank unveiled the new mobile App on the 29th of October 2021 during the virtual conference marking the Lumi currency’s one year anniversary. (adsbygoogle = window.adsbygoogle || []).push({});

“I know this is the moment many of you have been waiting for, this is an interesting part of our discussion”.

Mr. Wiseman demonstrated how Lumi can be conveniently converted to dollar and then transferred to the Beneficiary’s ARB’s account. (adsbygoogle = window.adsbygoogle || []).push({}); What this suggest is that the Africa Royal Bank will be physically built in all countries in the African continent and the diaspora region.

Watch the video below to see how the App is used.