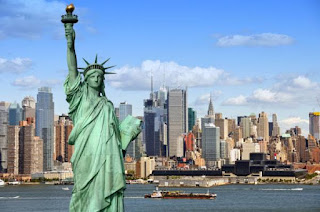 In 2019, the nominal GDP of the US is expected to exceed USD 21 trillion. The US economy accounts for 20% of the global output and the economy is still much larger than that of China. The services sector of the US is much developed and technologically sophisticated. This fact accounts for about 80% of the total output. Hence the largest corporations and the part played by the firms offering their services in the fields of technology, retail, finance and healthcare play the major role on the global stage. 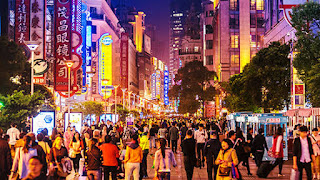 The Chinese economy has witnessed an astonishing growth over the last few decades. This fact has helped the country capture the much coveted second place in the list of top 10 economies of the world. The nominal GDP of China in 2019 is USD 9.2 trillion. 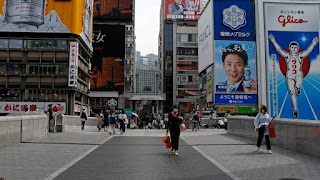 Based on the nominal GDP forecast, the Japanese economy ranks the third in 2019 valued at USD 5.2 trillion. During the 1960, 70s and 80s, Japan’s economy was growing rapidly. Nevertheless, Japan’s economy had not been impressive after that period during 1990s. Over the past decade, Japan has been doing its best to grow its economy. 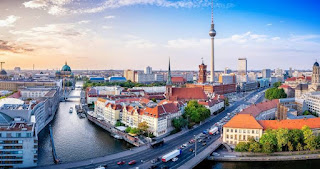 With a nominal GDP of USD 4.2 trillion based on the forecasts for 2019, Germany captures the fourth place among the top 10 economies on the globe. After a brief plummeting in 2009, German’s economy bounced forward with 4.0% expansion before a decade back. The years that followed saw the country showing consistent results. 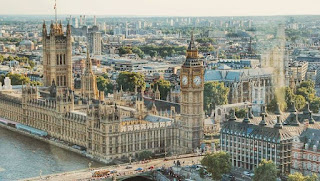 The average annual growth of UK’s GDP between 1999 and 2008 was 2.8%. In the next year, the growth is most likely to slow down due to a dip in the private consumption and dampening of fixed investments under the uncertain conditions created by the BREXIT. However, with its nominal GDP of USD 3.2 trillion, UK will continue to hold its position among the top 5 economies on the world. 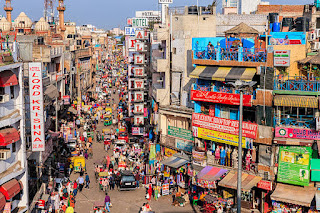 Having overtaken the French economy is 2018, India is all set to move to towards the fifth position of the topmost economies of the world in 2019-20 with a nominal GDP of USD 2.9 trillion. Indian economy also has become the world’s fastest growing economy among the large economies, surpassing that of China recently. 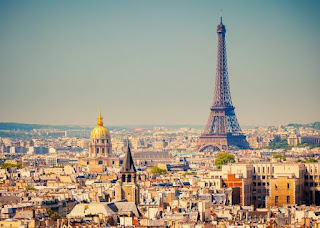 In 2019, France’s economy is set to be the seventh topmost one. The country’s GDP in 2019 will be represented at USD 2.9 trillion. At present over 70% of nation’s GDP stems from the service sector. France is also the global leader in the arenas of automotive, railway and aerospace.

Before the global economic crisis, Brazil was showing a consistent 3.4% GDP growth year on year. After shrinking for a brief time in 2009, Brazil’s economy rebounded in the following year recording a 7.5% growth. It is expected that Brazil will have a nominal GDP of USD 2.0 trillion in 2019. 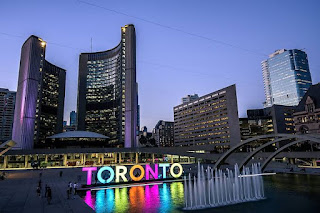 The nominal GDP of Canada in 2019 will be at USD 1.8 trillion making it the tenth largest economy on the earth. The annual growth rate is expected to be 2.0% in this year. While staying in the tenth position of the largest world economies, Canada is just one place ahead of Russia.