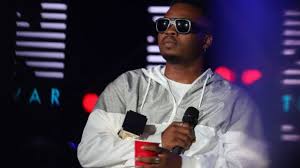 Olamide Adedeji aka Baddo has hinted at retiring after his 12th album after over a decade on the music scene.

Olamide made this known in a tweet on Saturday, February 5, 2022, as fans yearn for a new album from the father of three.

(adsbygoogle = window.adsbygoogle || []).push({}); The rapper also refused to disclose the release date for his 12th album.

He simply said: “Next Album = #Unruly 95% ready, Release date = I don’t know. Taking my time to make it the best ever… probably my last album.”

Olamide stressed that if and when he retires, he would still be actively involved inc resting music and sounds as he would release singles once in a while.

The YBNL boss also acknowledged his success saying, “it’s been a mad ass run! giving albums back to back.