Nigeria Police Force to recruit 10,000 officers as approved by the President 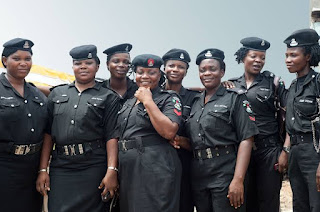 Inspector General of Police Usman Alkali Baba has said that President Muhammadu Buhari has approved the recruitment of 10,000 officers in the next six years to increase the manpower in the force in order to contend with current insurgency crisis.

Already, he said the recruitment has begun since 2020,stressing that by 2022 the Nigeria Police Force would have increased by 20,000.

The Inspector General who spoke on Wednesday at the Kwara State Police command along Ahmadu bello way Ilorin during his one day working visit to the command also described Kwara at the most peaceful state among its contemporaries in the area because of its low cases of crimes.

He said the recruitment would be done across the 774 local governments in the country and that indigents from respective councils would be given priorities.