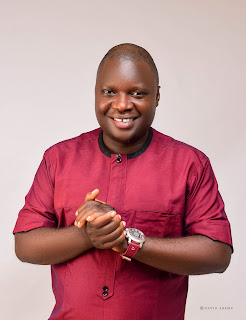 NEWSWAY came under attack yesterday when it published an article about Lumi purchase by Metro Channel Tech.

Many readers of the post who later joined the WhatsApp Group that was created for the programme believed “all were plans to scam beneficiaries of the Lumi Stimulus”.

However, NEWSWAY still maintain, “we were only permitted to stand in-between our Swifin assigned members and the purchasing company (Metro Channel Tech).

How did NEWSWAY emerge as a broker?

Metro Channel Tech, a company owned by alhaji Umar Yahaya was formerly into black market currency exchange and import of CCTV and other security gadgets. The CEO of the company through one Mr. Bala received a well written proposal from newsway persuading the business tycoon to invest in Lumi currency now that the digital currency is still not exchangeable.

How did newsway managed to convinced the businessman?

NEWSWAY has done a lot in terms of awareness creation for the new currency “by publishing first-hand information about events, donations, meetings, promotions and tours that the eco-6 president has engaged in” and as such we have referred more people to Swifin than anyone else throughout Africa and the diaspora with our downliners numbering over 17,000 people”. 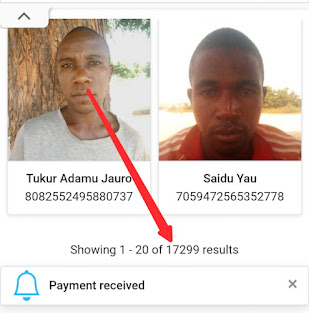 When the owner of Metro Channel Tech saw the number of our “Swifin assigned members” he believed NEWSWAY could also help in persuading the 17,000 downliners to sell their Lumi. This was how newsway became a broker in this scenario.

What brought the controversy between NEWSWAY and Lumi beneficiaries?

Few people immediately paid for the form through a designated account provided by newsway via the post, after which their debit alerts were shared in the WhatsApp Group. Forms were sent privately to those who paid and required to fill manually and send them back through our email. However the decision to take down the post became necessary when members of the WhatsApp Group became so outrageous over the manner NEWSWAY was handling the whole thing, some said the appearance of the writer is not worth brokering anyone.

This is how Nigerians are mislead daily, when you appear in costly apparel they believe you have something special to offer and are scammed afterward. We were left with no other alternative than to take down both the WhatsApp Group and the post that brought the controversy. One Mr. Emmie who ignorantly saw the debit alert of someone who paid said;

“How can you pay money into Zenith Bank and show us Stanbic alert?” So many people followed the argument. But on the contrary, Zenith Bank was the receiving bank and should not send a debit alert to a Stanbic customer, they can only send a credit alert to the receiver.

Those who paid for the forms through the designated account were duly refunded. However, the purchase is still ongoing but only in our physical locations.