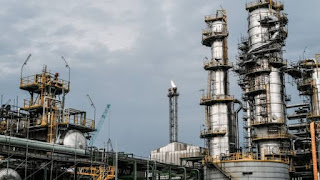 This is according to The Economist Intelligence Unit report for July 2021. The BPE intends to raise N493.4 billion (US$1.2 billion) from selling these state-owned assets, which include power-generation plants and free-trade zones.

Why is Nigeria selling its assets?

According to the report, the reason for the assets sale is to generate revenue for the government while also reducing operational inefficiencies and increasing competence through private investments.

Furthermore, significant shortages in oil and non-oil earnings have resulted in such a massive wave of privatizations. Fiscal revenue was 44.6 % below official budget predictions in the first five months of 2021 and infrastructure investment was considerably below plan.