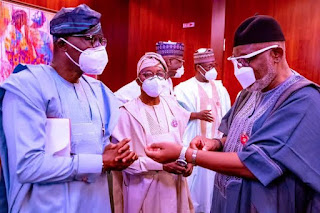 This was contained in a communiqué issued at the end of the virtual meeting of the Federation Account Allocation Committee (FAAC) for August 2021.

In July 2021, the sum of N63.501billion was the total deductions for the cost of collection, statutory transfers, and refunds. The balance in the Excess Crude Account (ECA) was $60.855 million.

The communiqué confirmed that from the total distributable revenue of N760.717 billion; the Federal Government received N321.226 billion, the State Governments received N222.514 billion, and the Local Government Councils received N166.562 billion. The sum of N50.415 billion was shared with the relevant States as 13 per cent derivation revenue.

READ ALSO; CBN TO OWN A STAKE IN BITT INC; eNAIRA TO BE IMPLEMENTED BY THE CARIBBEAN FIRM

The distributable statutory revenue of N617.705 billion was available for the month. From this, the Federal Government received N299.004 billion, the State Governments received N151.659 billion and the Local Government Councils received N116.922 billion. The sum of N50.120 billion was given to the relevant States as 13% derivation revenue. 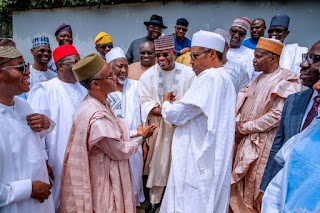